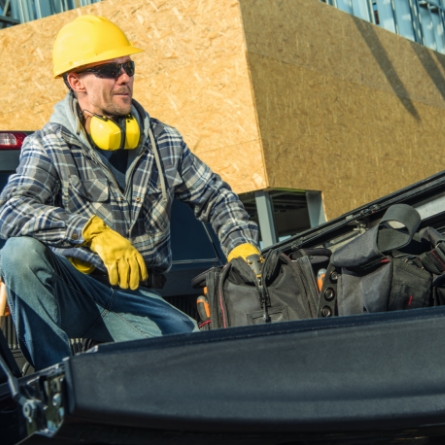 Removing barriers to economic opportunity for all.

Over the past 20 +years Ohio has removed tax brackets and lowered rates. Top 10 states, on the other hand, aren’t incremental, and we shouldn’t be either. Prioritizing the abolition of our state income tax over the next five years should be a top goal for elected officials. It’s an effective campaign message as well as sound public policy. Aside from that, the Ohio General Assembly needs to complete regulatory reform that it started last session and pass Senate Bill 9. After several years under Janus, it’s also past time to revisit forced unionization and guarantee that workers, not out-of-touch union executives, are in charge.

Taxation & Spending – Cronyism and corporate welfare are driving decision making on economic issues. While carveouts are masking what Ohioans pay every two weeks for taxes. We are seeking champions that will support and advance tax policy that meets these 4 principles: Simple, Transparent, Neutral, Stable.

Energy Policy – Develop a comprehensive review of Ohio energy policy, seeking to re-instill faith in a system most Ohioans are unable to understand.

Vision – Americans inspire the world, rekindling a culture of societal progress through rapid economic growth driven by individual empowerment, creativity, and innovation. Everyone is empowered to serve others and solve big problems through key institutions that facilitate innovation and emergent order. 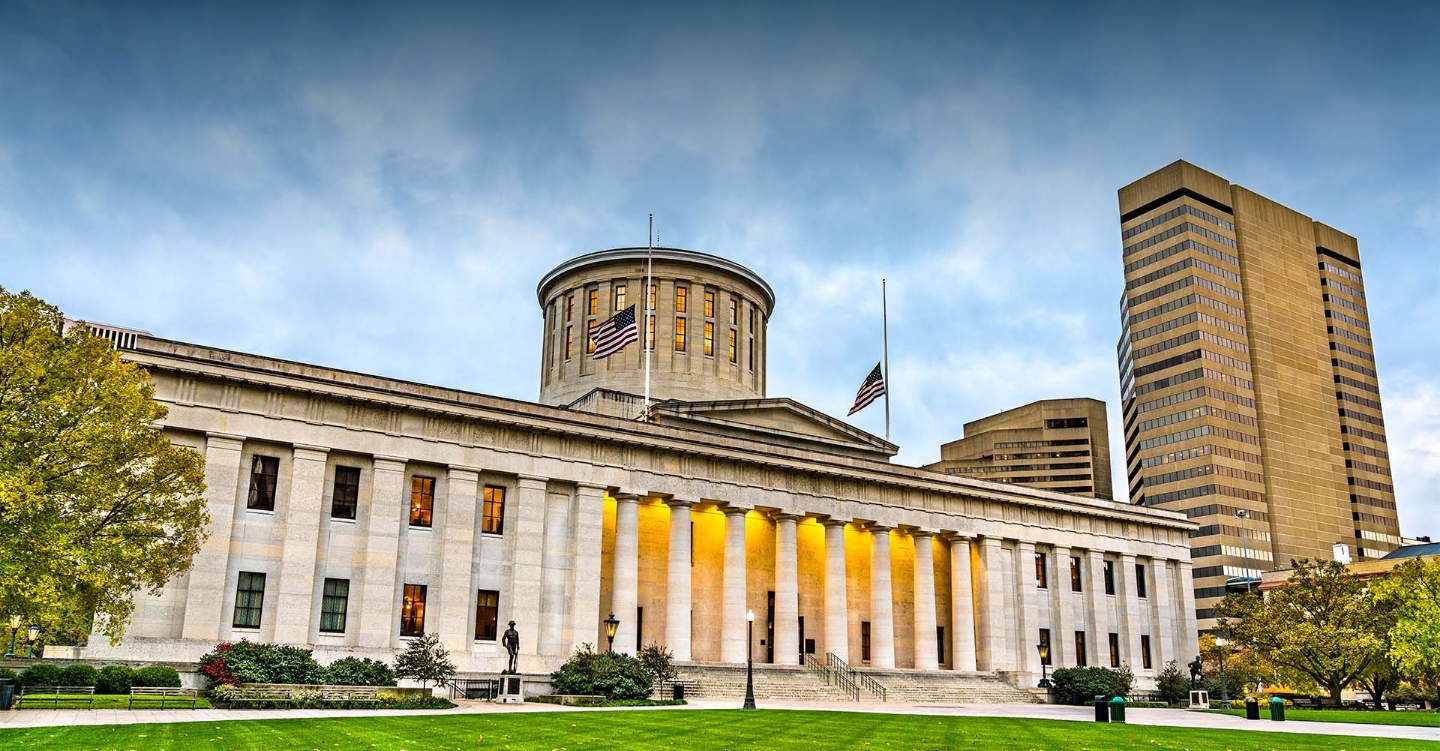 It’s not exactly breaking news that costs – and especially energy costs – are high these days. So why is the Ohio House Commerce and Labor Committee considering a bill that would increase gas pr… 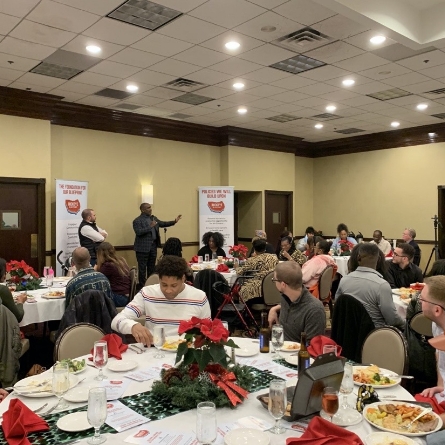 Derrick Anderson, AFP-Ohio Engagement Director, brought the crowd for our Buckeye Blueprint listening tour in the Mahoning Valley. The nearly 100 people who joined us on a Saturday morning in Boardman…